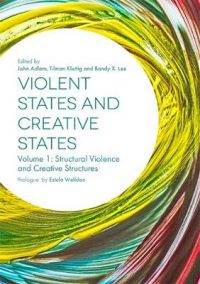 Volume 1: Structural Violence and Creative Structures covers structural and symbolic violence, with violent states and State violence, and with creative responses and creative states at the local and global levels.